The proposal to host Formula 1 at Donington Park which the organisers approved in 2008 lead to signifiant earth works taking place on the circuit infield. However when the project folded it left the site owners with a “moon scape” and an area which could not be used. Large quantities of materials were also removed from site.

The photograph shows the infield in 2011  showing the extent of the disturbance. The whole area was secured to restrict any public access. 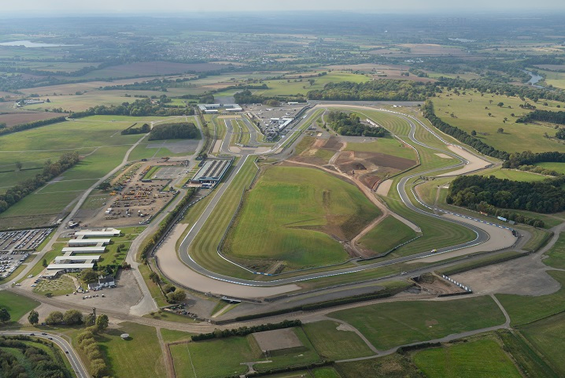 Everything is Somewhere were given the task of seeking a solution to restore the site. A planning application was submitted to restore the infield to “parkland” to be achieved by importing PFA from the nearby Ratcliffe on Soar power station. This was ideal for the power station as they have to dispose of large quantities of PFA every day and the close proximity of Donington Park was an ideal solution. Planning permission was granted in 2012 and the infilling with PFA and subsequent topsoiling of the site and seeding were substantially complete by early Summer 2016.